For us, EventPro is all about people. We believe that with the right team, you can achieve anything.

Since launching in 2016, we’ve carefully handpicked our close-knit team of specialists and with over 75 years of combined experience in the AV industry, nobody understands what makes a great event quite like we do.

Get to know us a little better 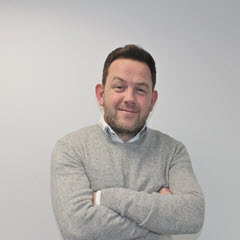 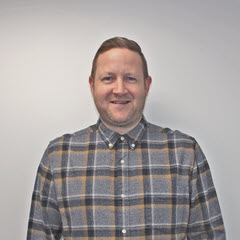 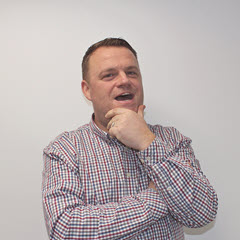 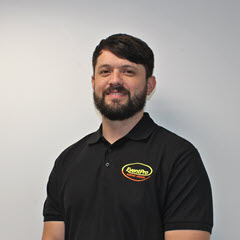 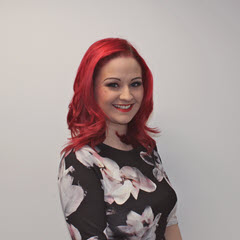 Paul’s been in the industry since 1992 and has worked every role from Junior Technician to Project Manager. In 2008, he went on to help set up an AV startup and was responsible for generating new business, eventually moving up to Director. As the business grew, Paul decided to go it alone and went on to launch EventPro with Carl Wilkes in early 2016. Committed to delivering the best service possible, Paul is a big believer in becoming an extension of his client’s teams and will often travel far and wide to visit them.

Fun fact: Paul has a minor obsession with the 80’s and indulges in a bit of new romantic era music wherever possible.

Carl and AV go back a long way. Initially starting out as a Technician in 2001 looking after roadshows, Carl made his way up to Hire Manager before setting up EventPro alongside Paul in 2016. Aside from overseeing the day to day running of the business, Carl looks after all of EventPro’s exhibition clients. Whether they’re in need of video walls or one on one screens,
Carl’s true passion for AV and consultative nature ensure that the client always gets the best solution for them.

Fun fact: Carl is footie mad and is an avid West Bromwich Albion supporter. In fact, he and his son are season ticket holders and rarely miss a match.

Matt oversees the scoping, planning and execution of AV projects for a broad spectrum of events – he’s known for pulling out all the stops to make sure each and every job goes smoothly. Matt began his AV journey as a Technician, an accident on a derig saw him move to the hire desk in 2001. It was here that he discovered his passion for project management and applied his extensive technical knowledge and process-driven nature to deliver exceptional projects time and time again.

Fun fact: Matt’s a keen outdoorsman who loves nothing more than spending his free time caravanning with his family.

Mark takes charge of the logistical elements for all of EventPro’s projects. Having worked his way up from Junior Technician through to Warehouse & Operations Manager, Mark’s gained experience across just about every role there is in AV. As a bit of a stickler for detail, nothing makes Mark happier than knowing that a job has gone well. Aside from fishing that is!

Fun fact: When he’s not inspecting and loading kit for AV jobs, you can usually find Mark out on the lakes angling for carp or field testing the latest bait.

For hyper-organised Zoë, finance is the perfect outlet for her passion for numbers and figures. Zoë worked across a number of administrative roles before making the move into finance in 2014 and has never looked back. Responsible for all of EventPro’s accounts, you’ll find Zoë overseeing financial reports and managing the budgets for the business.

Fun fact: Sports enthusiast Zoë grew up watching Formula One racing and even track marshals over at Silverstone to get closer to the action.
EventPro
Unit 11 Ninian Park, Ninian Way, Tamworth, Staffordshire. B77 5ES
+44 (0) 1827 250 500
hiredesk@eventproav.co.uk